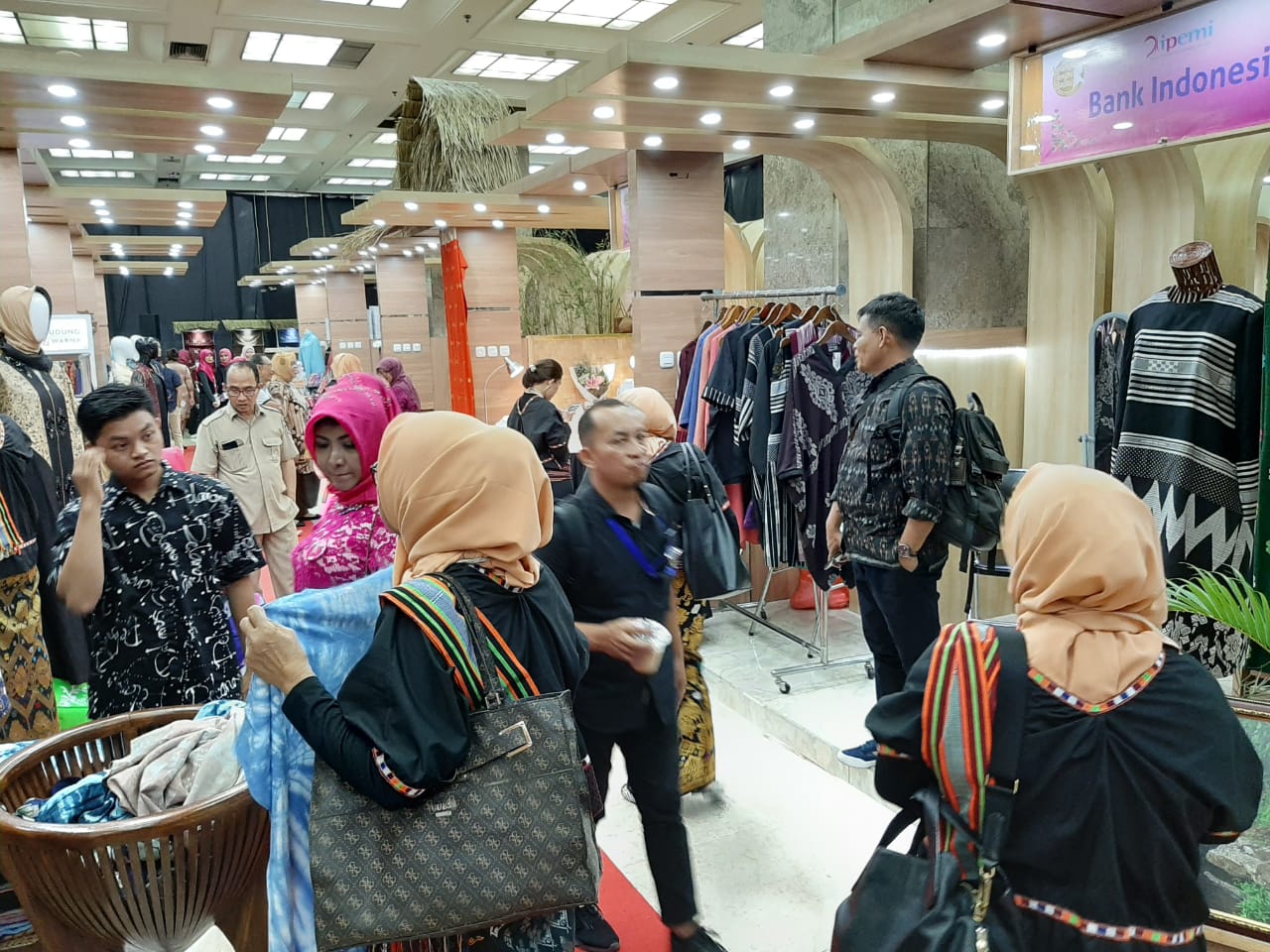 PATADaily.id — Gemilang NTB is an exhibition that seeks to promote the natural and cultural riches of Lombok, West Nusa Tenggara at an event held at the Ministry of Industry, Jakarta from 2 to 6 December.

Head of the West Nusa Tenggara Tourism Agency Lalu Moh Faozal in Jakarta, Monday (02/12/2019) said, this activity was held in regards to the cooperation of tourism stakeholders in West Nusa Tenggara. The event is also an activity to partake for visitors while staying in Lombok.

"Gemilang NTB is an expo of West Nusa Tenggara's superior products as well as tourism promotion. This event is the collaboration of the Indonesian Muslim Women Entrepreneurs Association with the West Nusa Tenggara Provincial Government and its Regional National Craft Council. As well as support from the Ministry of Industry," said Faozal in a press release received by patadaily.id, Tuesday (3/12/2019).

In Gemilang NTB, there will also be an award given to West Nusa Tenggara Deputy Governor Sitti Rohmi Djalilah as the inspirational woman.

Faozal added Gemilang NTB could be a reference for tourists who want to fill their itineraries during their stay in Lombok.

"We are promoting superior destinations in Lombok. There are various sites, including natural sceneries and local villages. This event offers insight for tourists that are considering to visit Lombok so that they can be informed." said Faozal. (Gabriel Bobby)