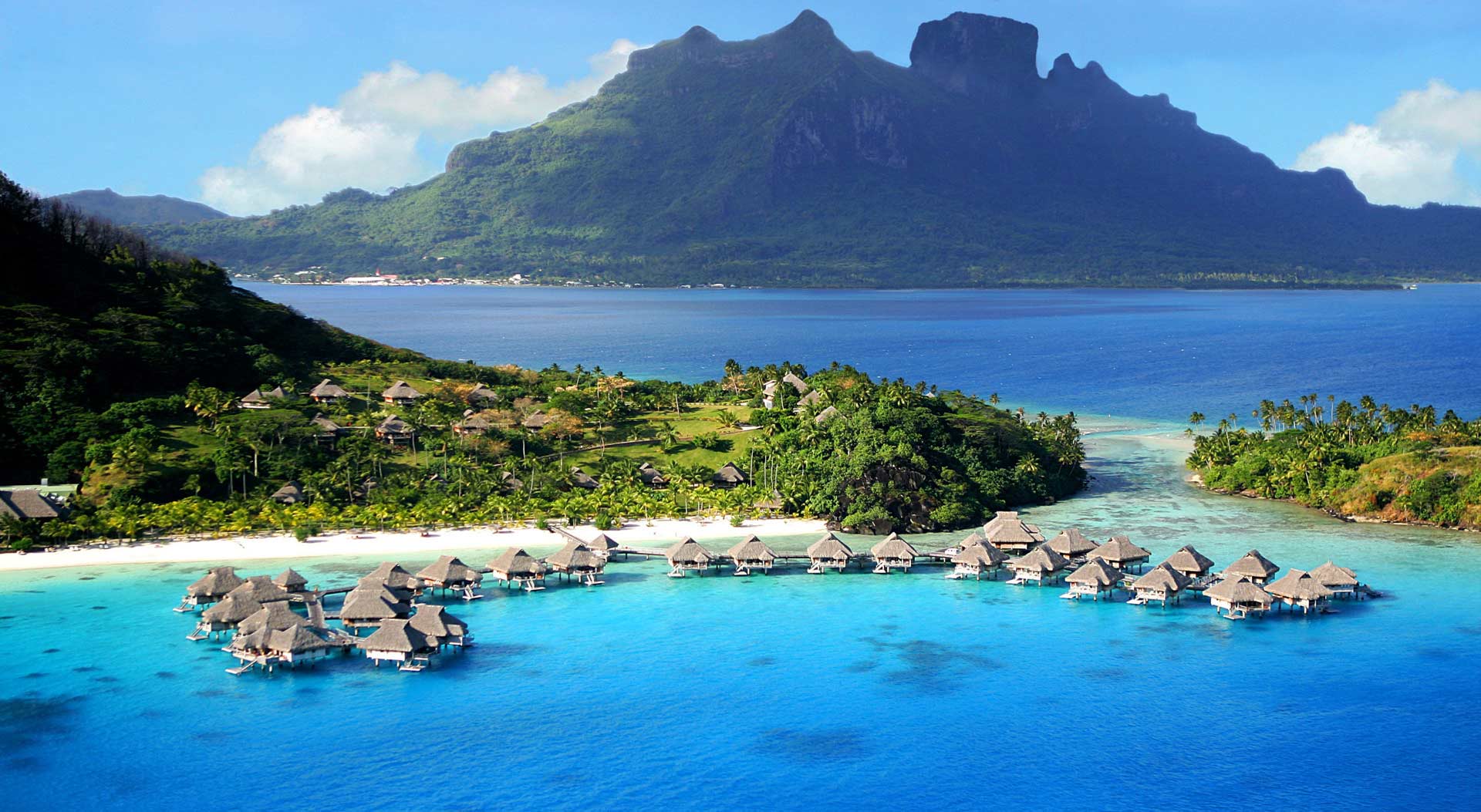 As the country with the second longest coastline in the world, Indonesia is home to countless beautiful beaches, and has won numerous awards for such. One of these beaches is Ora Beach, carefully hidden away on the North Coast of Seram Island.

An exotic and extremely remote destination, Ora beach is perfect for Eco-travellers and honeymooners alike. A row of cozy, wooden cottages line the sandy, white beaches, overlooking the crystal clear waters of Sawai Bay, and with a backdrop of limestone cliffs and majestic mountains, covered in lush, tropical greenery. Seram island is most famous for its abundant bird life. Of 117 species found on the island, 14 are endemic to Seram.

Seram is the largest island in the Maluku province, measuring approximately 16,000 square kilometers, yet is home to a population of only about 170,000. It lies just north of the smaller and more historically renowned island of Ambon. Maluku Province is located between Indonesia’s larger islands of Sulawesi and Papua. Seram’s geographic location amidst several tectonic plates, gives the island a remarkably complex terrain. A central mountain range runs across the island, its highest mountain, Gunung Binaya, peaking at just over 3,000 meters. The island is covered mostly in dense, tropical rain forests, bordered on one side by towering cliffs and the other by sandy white beaches, and finally encircled by a crystal blue sea.