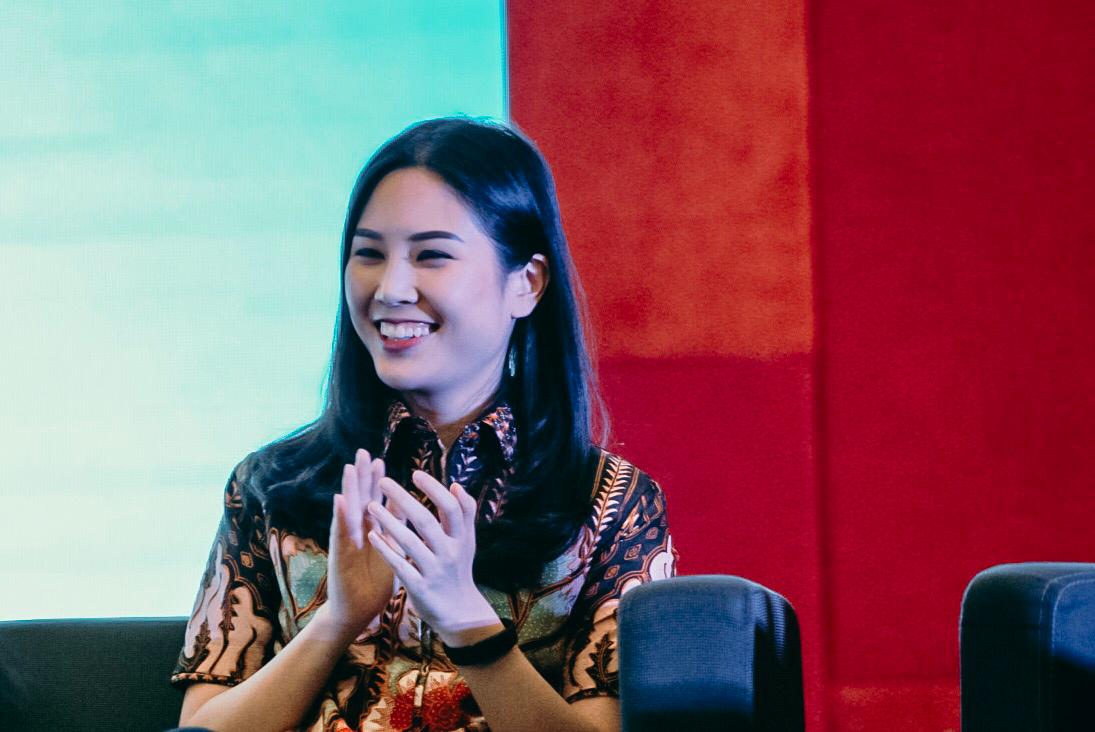 PATADaily.id — The Development of transportation infrastructure and connectivity is one of the supporting factors for the development of tourism in Indonesia.

Moreover, the government is currently focusing on developing five priority destinations that are being promoted by the end of 2020.

Deputy Minister of Tourism and Creative Economy Angela Tanoesoedibjo, during the Ministry of Transportation Work Meeting in 2019 in Jakarta, Tuesday (03/12/2019), said that the commitment and synergy between ministries/institutions were needed to develop tourism. She gave an example of the importance of the support of the Ministry of Transportation related to connectivity through land, sea, and air.

"We continue to synergize and coordinate. The synergy that we run between ministries is very fluid for future tourism development. The role of the Ministry of Transportation is crucial for integrating every destination in Indonesia, including the five super-priority tourism destinations," he said in a press release received by patadaily.id, Wednesday (04/12/2019).

According to him, the acceleration of tourism development, which is now a leading sector, is not only the responsibility of one ministry. Nonetheless, it is the responsibility of all departments under the vision of President Jokowi and Vice President KH Ma'ruf Amin. Through transportation infrastructure, the economy will continue to move and result in growth and equitable development.

"President Jokowi also said that the infrastructure development must be linked to tourist attractions so that the tourist area triggers economic growth," he claimed.

In aligning the vision of Jokowi with the Ministry of Transportation, the Minister of Transportation Budi Karya Sumadi said that the development of the transportation sector would focus on supporting tourism, the flow of logistics, access to the Frontier, Outermost, Deepest, and Border areas, as well as the New State Capital.

The Minister of Transportation asked his staff to focus on careful planning in carrying out the programs that had been aligned with the vision and mission of the President and Vice President.

Then, he also asked his staff to ensure that the infrastructure would benefit the community.

"Planning must be thorough, instead of being careless. We must synergize between the Central Government and Regional Governments as well as between one subsector and other subsectors, and consider the principle of societal benefit. It would be a waste to build numerous transportation facilities and infrastructure without beneficially impacting the people. To emphasize, planning and coordination are necessary," he said. (Gabriel Bobby)