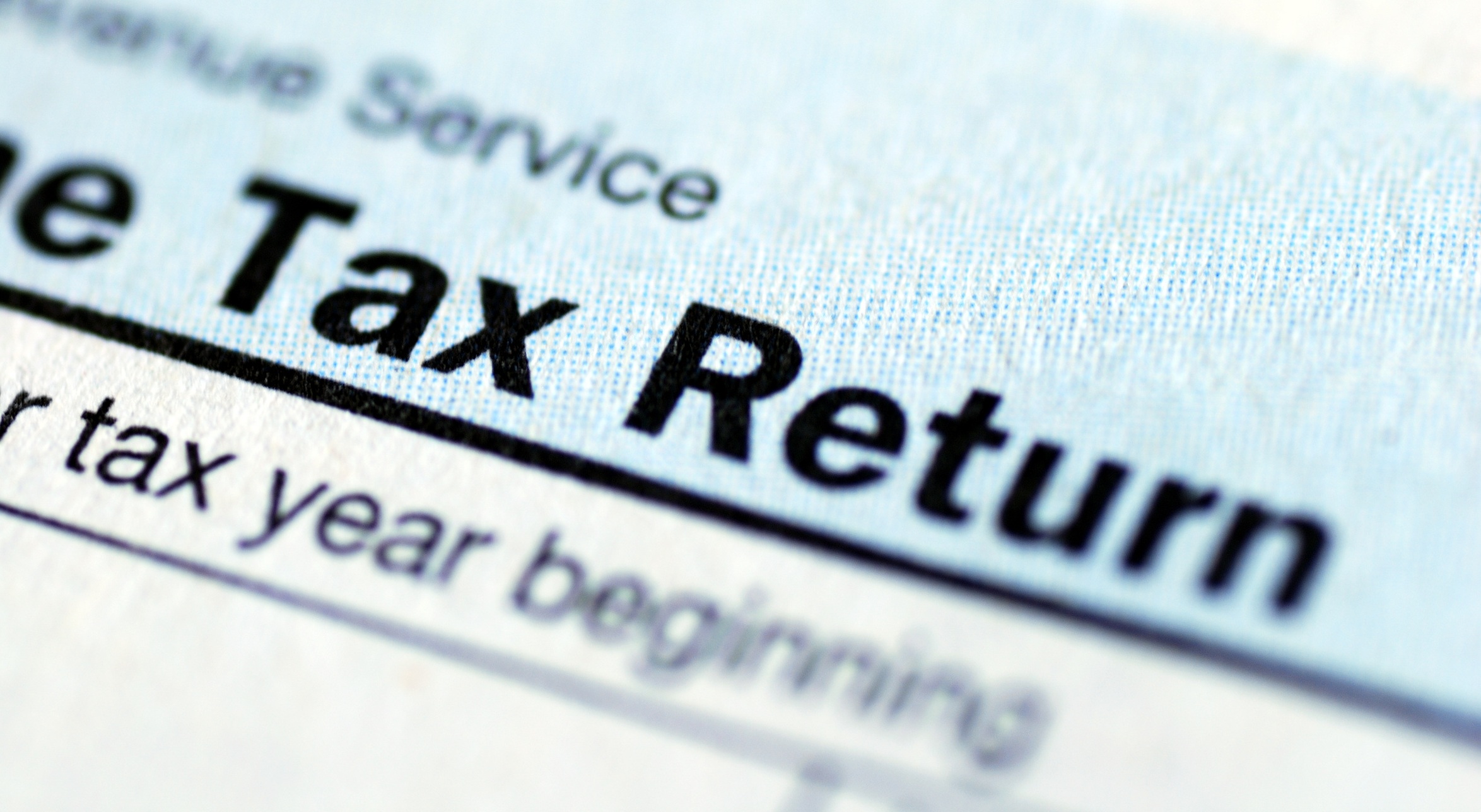 The change in the tax penalty scheme would convert the current precipitated funds into investment that would serve as a stimulus for the states economy, an official stated here on Thursday.

"Before the tax amnesty, the penalty would reach up to 30 percent and including other penalties would amount to 48 percent, but tax payers who are granted tax amnesty would only need to pay a two percent penalty as ransom," Deputy Chairman of the Indonesian Employers Association Suryadi Sasmita stated here on Thursday.

According to the draft law on Tax Amnesty, an individual or company taxpayers who apply for amnesty would receive a two to six percent amnesty tariff, depending on the 2016 period.

From the businesspersons point of view, the ransom scheme is appealing, Suryadi pointed out.

Currently, several businesspersons prefer to stack their wealth in domestic and overseas banks rather than channeling it for investment, which can be traced by taxmen.

Tax amnesty has the potential to expose some Rp2,000 trillion from precipitated funds in domestic or overseas banks, when it comes into effect.

Suryadi said that businesspersons have urged the government and the House of Representatives to immediately approve the Tax Amnesty Law.

Suryadi has also appealed to the government to spread awareness on the policy among businesspersons to attract more investment.

"In my opinion, the dissemination of information on tax amnesty needs at least three months," Suryadi stated.

According to the associations study, if the Tax Amnesty policy is passed, there would be an additional Rp1,000 trillion of real investment potential based on the hidden funds owned by taxpayers.

Meanwhile, the increase in funds in the form of taxes in the first year is estimated at Rp50 trillion.

The government will submit the draft Law on Tax Amnesty through the issuance of a presidential mandate to the House of Representatives.

Given the presidential mandate, the discussion on the bill could soon take place and be approved as an act by the legislation of the House of Representatives no later than the first half of 2016.