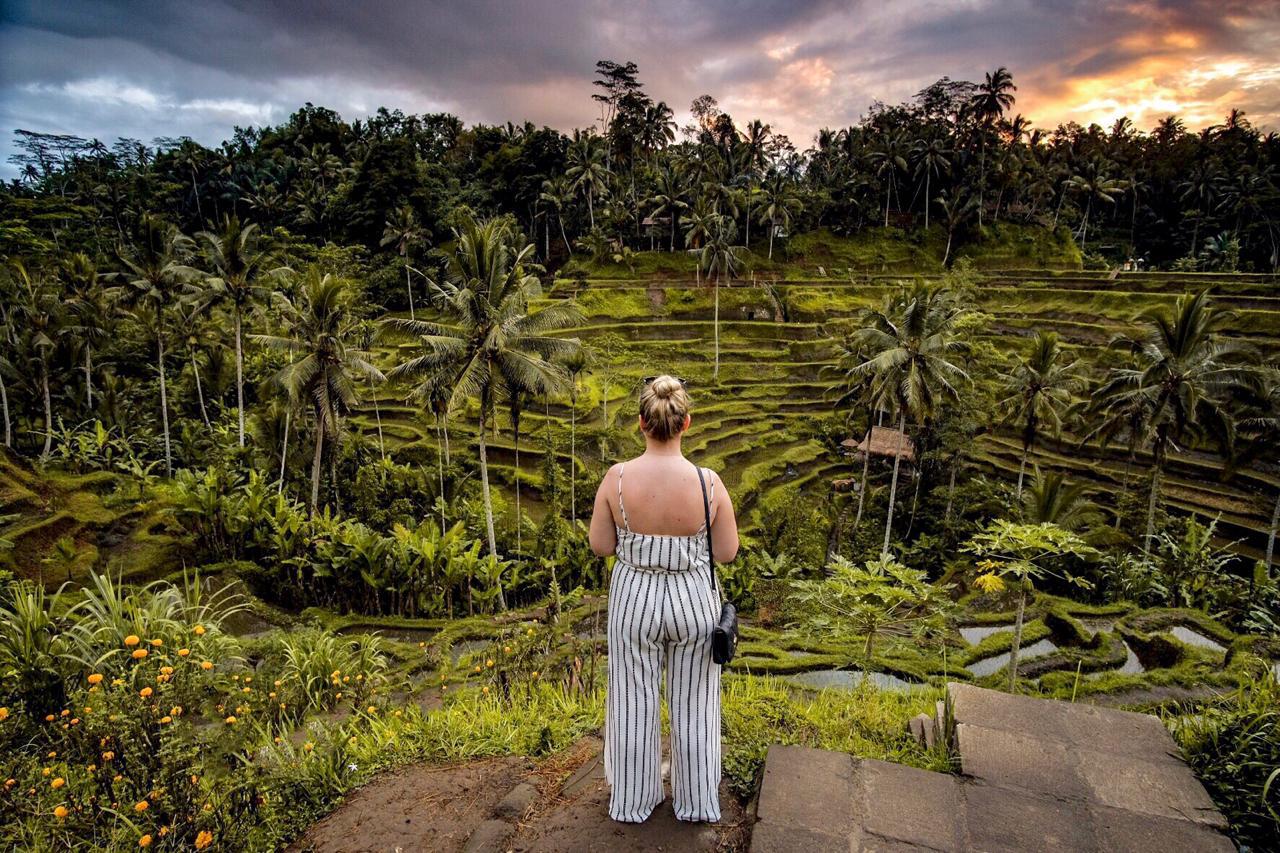 PATADaily.id — Bali was chosen to host the upcoming Asian Animation Summit in 2020 and 2021, a prestigious event to showcase the well-developed animation project in Asia that could potentially bring in investors.

"We are very grateful for this collaboration. We had planned to promote the Indonesian animation industry globally, and this would be the right moment," as said by Fadjar in a press release received by patadaily.id, Monday (11/25/2019).

For the last two years, the event took place in Seoul, South Korea, and Brisbane, Australia. About 50 percent of the projects that debuted at the Asian Animation Summit have gone into production. For instance, Bluey, an animated television series, was taken by Disney. Also, other top projects include Bottersnikes & Gumbles (2012), Kuu Kuu Harajuku (2013), Wonderballs (2012), and Balloon Barnyard (2014).

This year, there are 25 new animation projects looking for partners and funding. These came from a handful of countries, including Korea, Malaysia, Australia, Thailand, and Indonesia.

"We hope to make the Asian Animation Summit bigger and become an attraction for potential participants. We have animation talent, and we also have the facilities, such as studios, that can be visited by participants, "said Fadjar.

Fadjar said the selection of Bali as the host was very appropriate. "Bali is a paradise for tourists and has repeatedly won international awards. Bali also has experience in hosting world-class MICE," he stated.

Moreover, Fadjar also believes that Bali can provide inspiration to the participants of the Asian Animation Summit.

"Because, Bali has everything. The beauty of nature, culture, as well as 'manmade' tourism. All are presented in full and will inspire participants in the Asian Animation Summit." said Fadjar. (Gabriel Bobby)