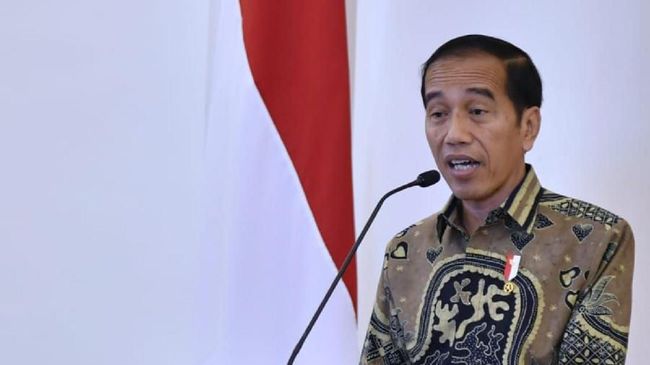 These are 3 President Jokowi's Favourite Culinary Spots in Bogor

PATADaily.id — Bogor is known as a tourist destination that is not-so-quite-distant from Jakarta. As one of the most attractive tourist destinations in West Java, Bogor has been dubbed as the "City of Rain" due to its natural scenery and cold air and is also packed with various types of culinary.

This food diversity is favored by none other than President Jokowi himself and his family, who has been living in Bogor for five years.

Through an Instagram account, President Joko Widodo said that Bogor stores had so many modern and traditional restaurants with both local and international cuisine.

President Jokowi said that the ingredients in Martabak Kiki were still fresh, without preservatives, and were hand-crafted directly by the owner.

Meanwhile, Kluwih Restaurant uniquely serves Sundanese food, which is served on a sheet of banana leaves on a wooden table and is generally enjoyed by the crowd.

Whereas the 'Laka-Laka' Satay, which in Tegal language means having no satisfactory substitute to it. "Here they have young goat satay and delicious tengkleng." said President Jokowi. (Gabriel Bobby)