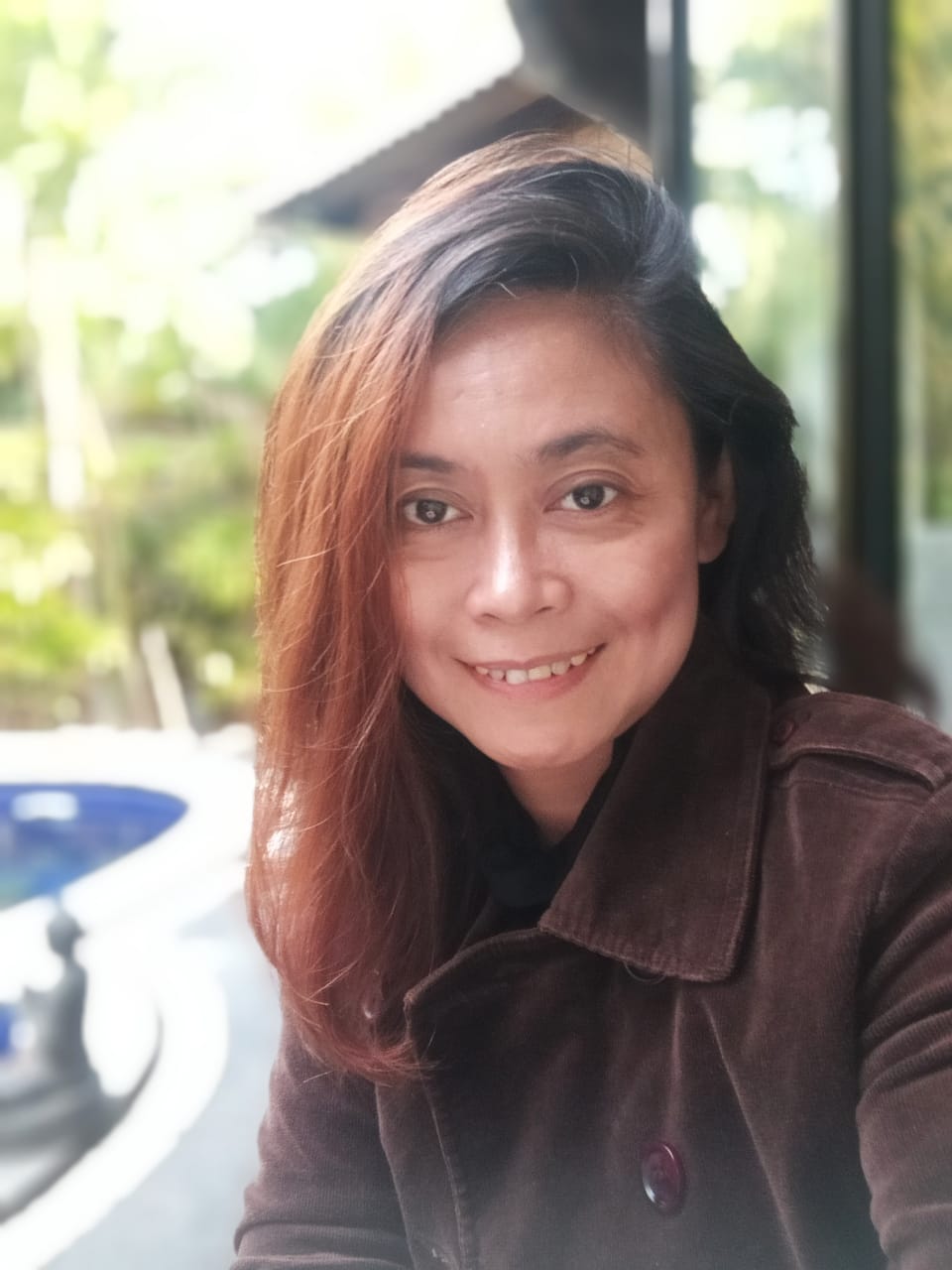 Don't Forget To Buy Endek When Traveling To Bali

PATADaily.id — Bali has long been known as a favorite tourist destination, which is the choice of local and foreign tourists. Interestingly, Dewata Island holds a unique charm named Endek.

"As a Javanese from Yogyakarta who has a rather dominant westernized mindset, I like and admire the customs that are still being preserved," said Sascha Poespo, Fashion Artist & Consultant for SASCHARTIST as contacted by patadaily.id, Tuesday (26/11/2019).

Sascha said Endek is one of the high lord's masterpieces towards the sacredness of Balinese culture. He refers to them as sacred because some of the motifs on Endek can only be used in traditional or religious ceremonies, which are tributes to the "Creator," in which prayer rituals are performed.

"A while ago, I had attended an event in Nusa Dua Bali, the 2019 Pesona Tenun Dewata. The event was held to introduce and preserve the crafts made from Balinese woven fabric. Numerous cities, including Denpasar, Badung, Buleleng, Tabanan, Gianyar, Bangli, Klungkung, and Karangasem, had each of their fashion designers represent their Endek-style fabrics based on their regions, "he explained.

As an example, a woman represented Badung who issued an Endek with the famous Kemboja flower motive. "It is very pleasant as a whole, creative to give a different breath in every design that is made, modern without leaving the customs culture," he said.

According to him, apart from several opinions stating that Endek clothing is fairly warm, Sascha considers that it is the task of a fashion designer to be good at dismissing that notion.

"How the design was made and managed should be based on intellect, functional, and aesthetic," as quoted by him. Sascha revealed that he had been eyeing one of the Badung fashion designers named Ni Made Anggara Juni Sari.

"Wastra Bali is able to prove it with expertise, desperately struggling so that Endek can be worn with an intelligent design, wearable, elegantly cultured," he said.

Sascha said, at this time, Endek had begun to wear as ready to wear clothes or office clothes. "Some local tourists, as well as foreign tourists, do not know Endek like batik," he explained.

"To put, we often hear the saying that tourists cannot dub themselves having a picnic in Jogja, if they have not bought batik from the Beringharjo market, in Malioboro. However, Bali isn't like that yet. I am hoping one day that the same saying could be applied to Bali. You cannot claim you have gone to Bali if you have not purchased Endek in Klungkung Art Market," he said.