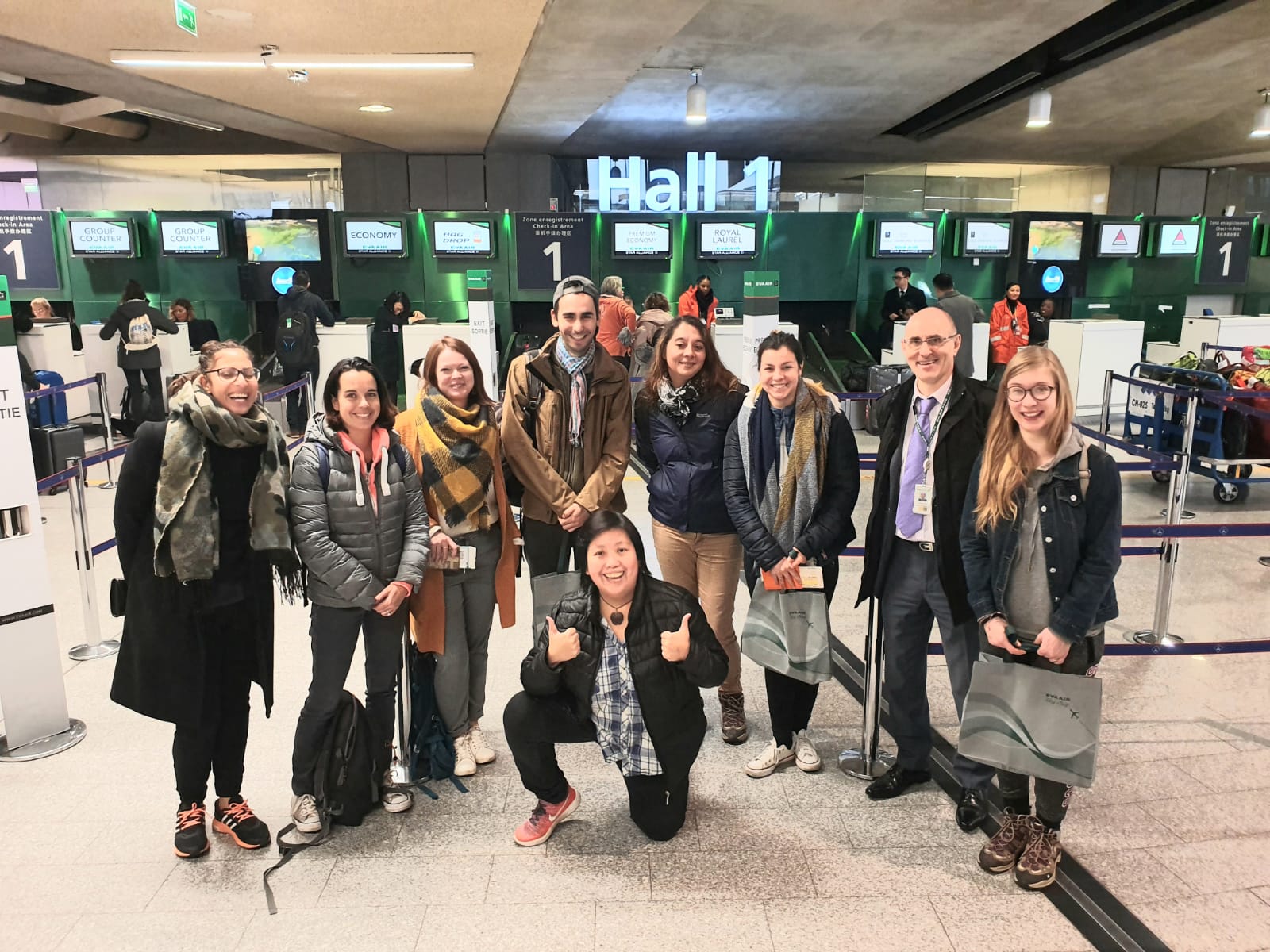 PATADaily.id — The Ministry of Tourism and Creative Economy invited several French travel agents to take a trip to Sumba, from 28 November to 5 December. VITO France will accompany the Travel Agents.

According to Deputy of Marketing Development II for the Ministry of Tourism and Creative Economy Nia Niscaya, this was a project in collaboration with EVA AIR airlines. The trip was held to acquaint the leading tourist destinations in Indonesia directly.

The trip was also an effort to promote destinations beyond Bali, as well as to increase adventure tourism in France, which is a potential market.

"This trip was initiated after we held an exhibition and joint promotion to establish a partnership with French wholesalers. They were then invited to have the first-hand experience of Indonesia's aesthetics. As expected, this trip could expand the ideas of French wholesaler in making tourist packages and offer them to prospective French tourists," said Nia Niscaya, Tuesday (26/11).

Ideally, the number of visits of French tourists would increase because prospective tourists can purchase tour packages from the French wholesalers, either through the B to B or B to C platforms.

According to VITO France Eka Moncarre, the interest of French people to visit Indonesia can also be boosted by its promotion, especially for the lesser-known regions. As far as French tourists know, Bali is the only popular tourist site in Indonesia.

"Sumba is a new destination that could be favored by French tourists as it offers beautiful beaches as well as a unique culture. Komodo Island is also one of the latest sites to be promoted to the French people and is kept in the top tier destinations," He stated in a press release received by patadaily.id.

To French tourists, Indonesia has a different natural climate condition with France. The existence of various climates such as tropical rain forests, green mountains, rice fields, and heavy rainfall are the main attractions for French people to travel in Indonesia.

Furthermore, France is one of the markets that is expected to escalate the number of tourists to Indonesia.  It is also anticipated that there will more links from Europe, especially France, to increase the number of French tourists visiting Indonesia. (Gabriel Bobby)