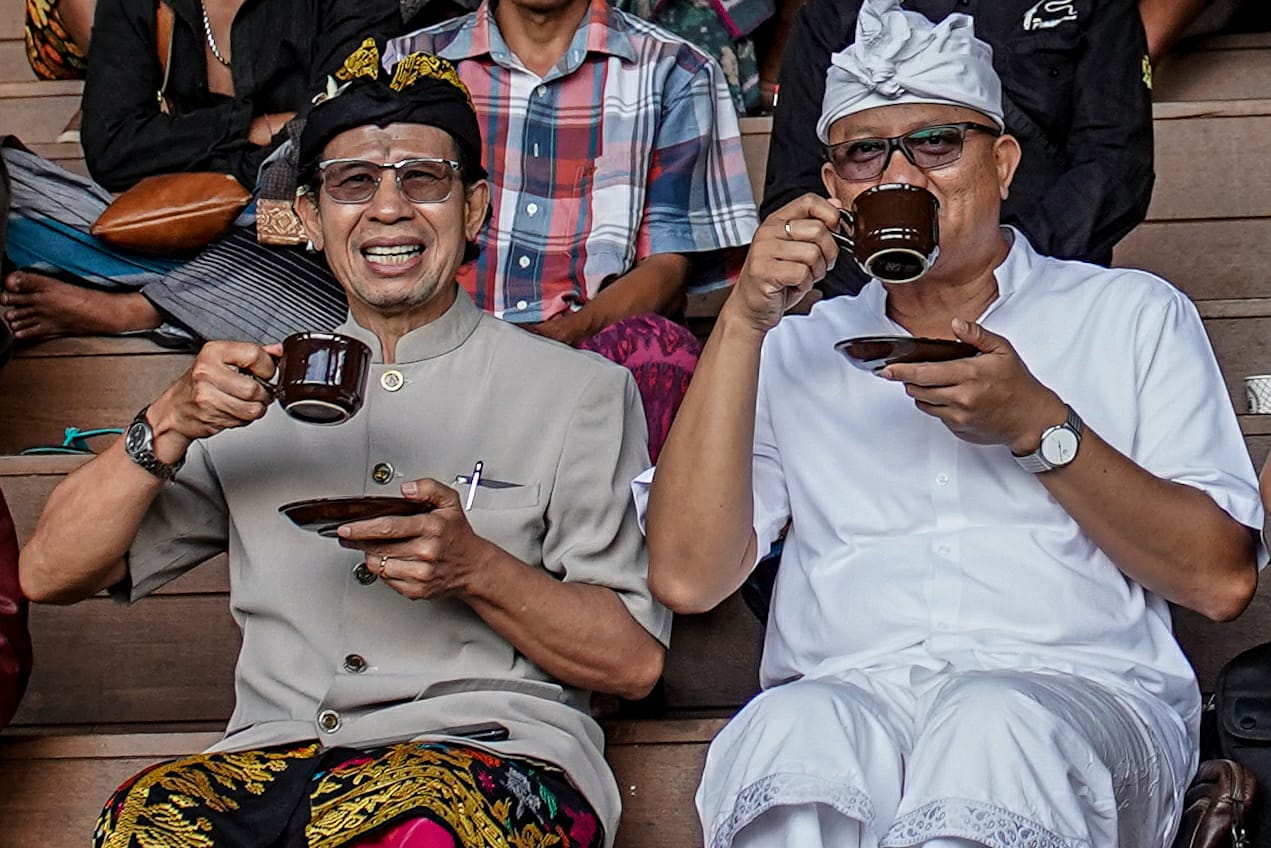 In collaboration with the Ministry of Tourism and Creative Economy, the Bangli Regency Government held the Kintamani Coffee Festival (KCF) at the Panorama Penelokan platform, Kintamani Bangli, to introduce and enhance tourism and products in the Batur Unesco Global Geopark area.

Expert Minister for Marketing and Tourism Cooperation Prof. I Gde Pitana stated that coffee is a commodity that has existed for hundreds of years in Bali. More so, drinking coffee has become a hereditary tradition.

"Nowadays, drinking coffee has become a lifestyle, and the potential for coffee here can bring in more tourists. We have always had a coffee booth in every one of our overseas exhibitions, which also succeeds in attracting visitors," he said in a press release received by patadaily.id, Friday (29/11/2019).

Also, the Kintamani Coffee Festival, held from 28-29 November 2019, was a solution to the lack of products in the Batur UNESCO Global Geopark, which was part of the 2016 revalidation for UNESCO

He also explained that in terms of coffee, Indonesia remains the second largest coffee producing country in the world. When it comes to Indonesian coffee, at the place where we now hold the coffee festival, it is one of the coffee centers that is well known for its outstanding coffee quality.

According to him, these types of festivals can be utilized to promote products and destinations of the product's origin. He believes that if the celebrations were to be held annually, it would be able to improve the image and brand of a destination.

On the same occasion, Head of the Bangli Regency Tourism Wayan Adnyana said the purpose of organizing the Kintamani Coffee Festival was to clarify that the Batur UNESCO Global Geopark is not just a lake or mountain landscape, but it has a much wider area.

"We hope that this activity can enter the top 100 tourism events of the Ministry of Tourism and Creative Economy, so that it can take place every year, and can attract tourists to visit Bangli Regency," he claimed. (Gabriel Bobby)