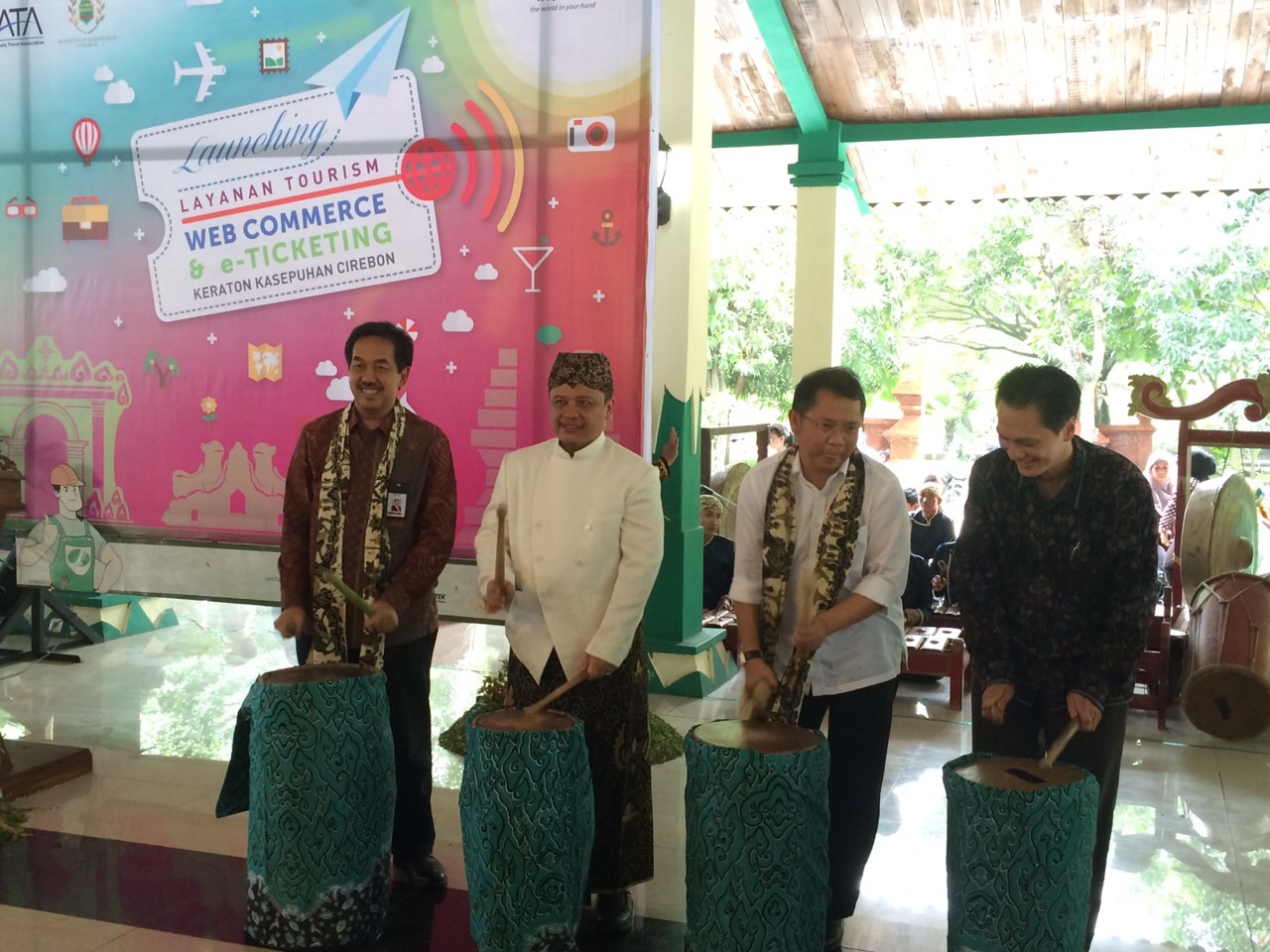 PATA Indonesia has reached an agreement with PT. TELKOM Indonesia, with the intent of developing e-ticketing and e-commerce. The deal involved notable figures such as Sultan Sepuh XIV, Minister of Communication and Information Technology Rudiantara, CEO of PATA Indonesia, and Telkom Director Awaludin.