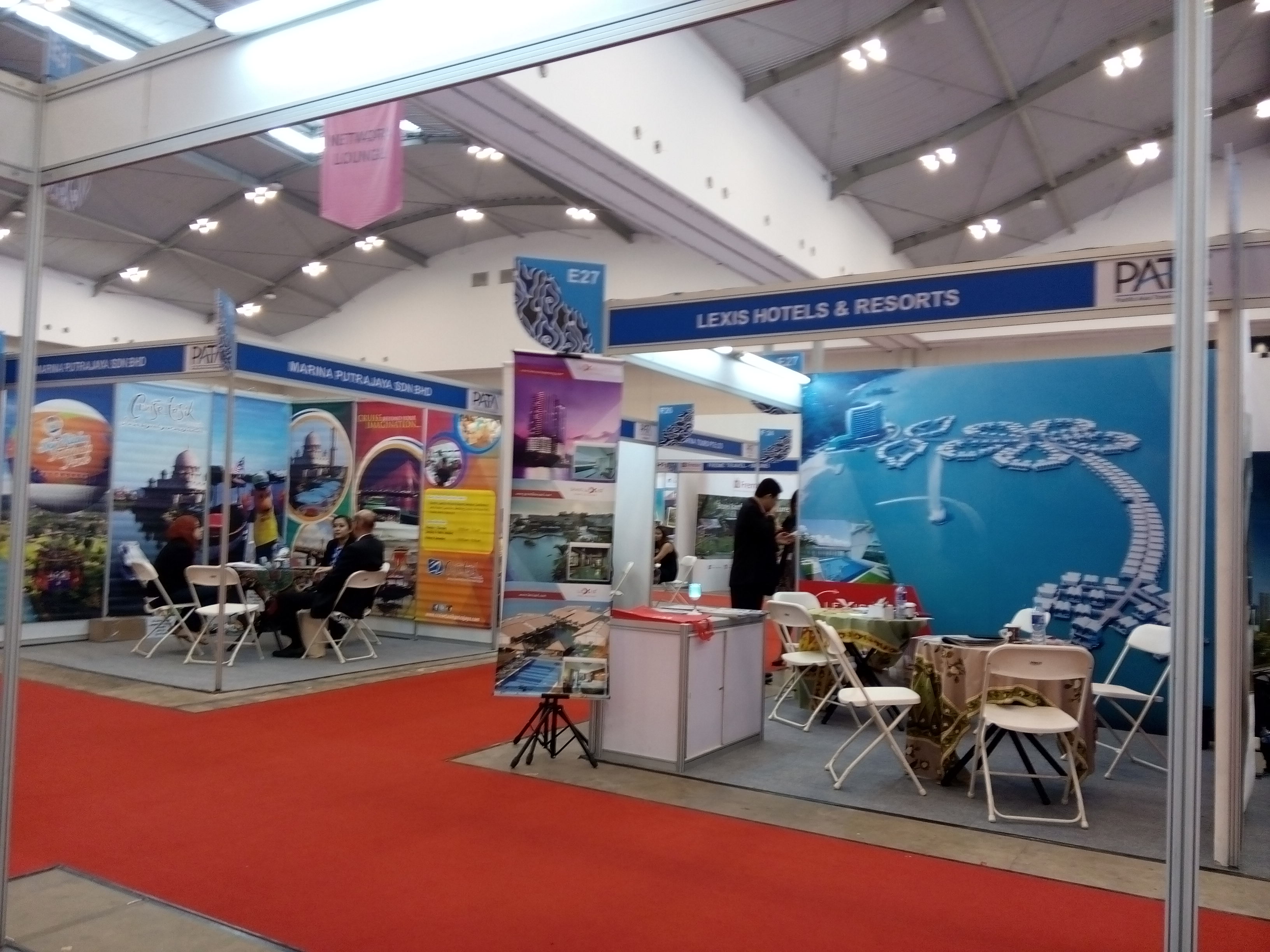 PATA Indonesia organized the 2016 PATA Travel Mart with 50 vendors to offer a variety of tourist destinations. The event attracted buyers from over 50 countries, and numbers reaching more than a thousand participants. The event was attended by several prominent figures, namely the CEO of PATA Indonesia, the Minister of Tourism, and more so the Vice President of Indonesia.